I recently went to the SCA Championship in Fort Worth, Texas to supply grills for our three sponsored teams from Germany. Out of 160+ teams from around the world Daniel Raeder (Germany) finished 4th place cooking with Saffire grills! Congratulations to Daniel!!

Daniel also cooks with The Vikings BBQ Team in Germany. Visiting them, on the right, is Rob Ragosta and his wife Sue. 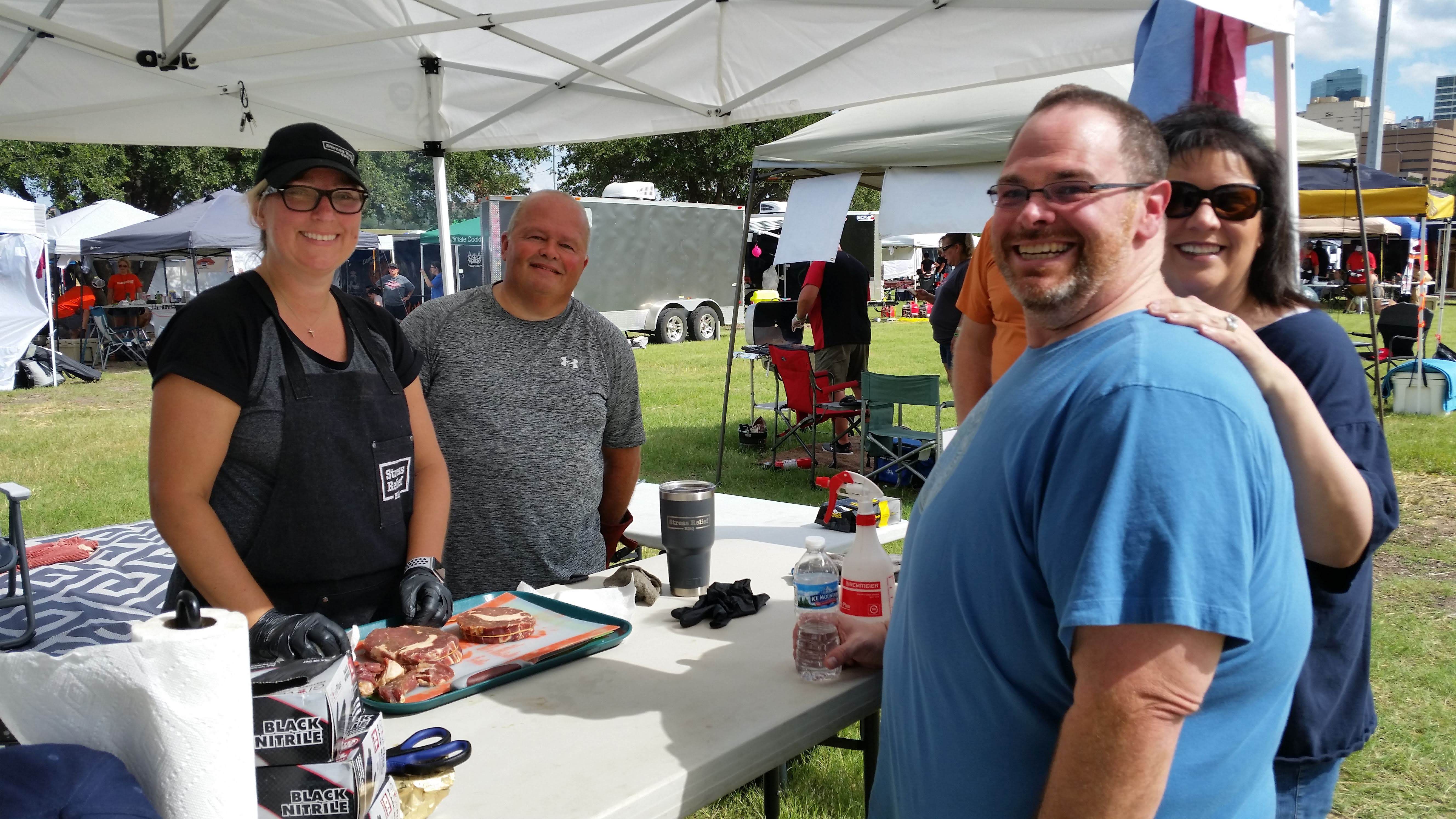 Thanks to Chris Brown (Cologne Germany) for all his help communicating and arranging equipment for the German chefs. 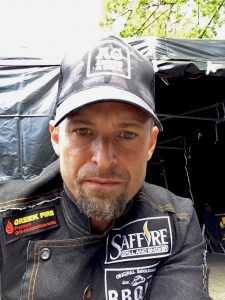 Food Editor and Writer Falls in Love with the Saffire Kamado