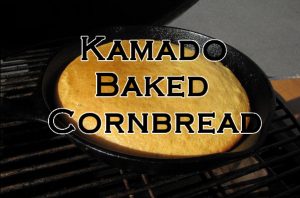 Cornbread Baked Saffire Style The earliest version of cornbread was baked by Native Americans. European settlers soon saw the benefits of cultivating corn, and cornbread became a staple of the early colonial diet. Cornbread remains common to dinner tables throughout the South, and makes its way out of many kitchens come chili or stew time. […] 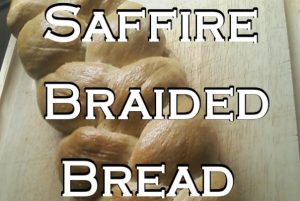 Pizza! Kamado Style! This week, I’ve begun the task of detailing how to bake pizza on the Saffire Grill and Smoker. I have discovered that there is no longer a need to run to my local pizzeria to order up a large pie to go. Making pizza on my Saffire is now a weekly event! […]